RM 3,500.00
All about the Kathmandu-Chitwan-Pokhara Tour.

The Nepal Introductory Tour is intended for exploring the character, wildlife and culture of Nepal. Nepal is a small Himalayan country that’s been attracting travellers because its boundary was started for outsiders in 1950’s. This tour takes passengers to three most gorgeous cities of Nepal; Kathmandu, Pokhara and Chitwan. It’s a favorite because of its diverse culture with a mixture of Buddhist and Hindu faith. It borrows distinct traditional festivals.

The Lake town of Pokhara is situated in the west of Kathmandu valley and is blessed with natural beauties such as mountains, lakes and mountains. The gateway into Annapurna Region, Pokhara includes got the 3 big lakes; Fewa, Rupa and Begnas. The exclusive organic allure of Pokhara make it a location of supreme comfort.

Chitwan is popular because of its wildlife. It’s the subtropical Chitwan National Park which may be researched through canoeing and jungle safari. Chitwan is a house of distinct rare wild creatures like Royal Bengal Tiger, one horned rhinos and over 400 species of bird. Nagarkot is found in the mountains of Kathmandu valley.

The sunset and sunrise view in Nagarkot are too beautiful it stays in the traveller’s heart forever. Bandipur is a standard Newari village that’s on the best way to Pokhara from Kathmandu. The opinion of traditional Newari homes within this valley could make anybody wonder if time has stopped there. It’s like a living museum maintaining the Newari Culture 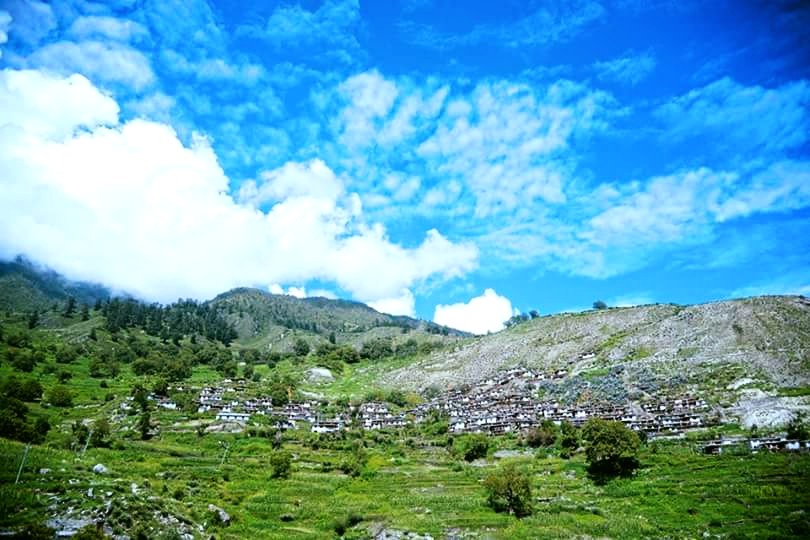 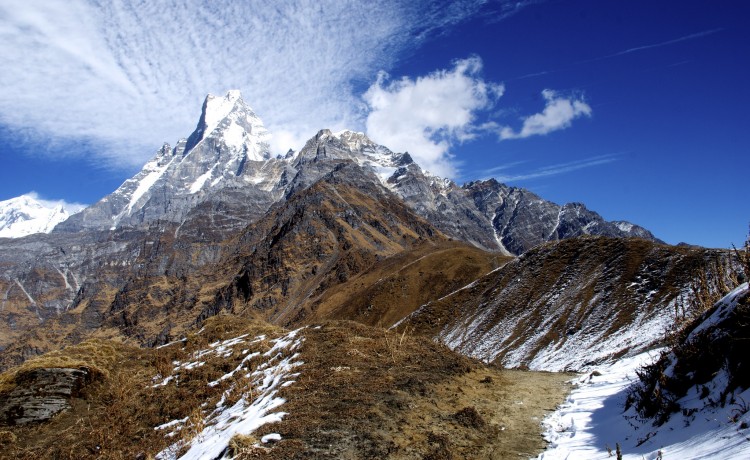