Kathmandu, the epicenter of the nation’s arts, crafts and architecture in woodcarving and rock sculptures and masonry, has among the densest concentrations of World Heritage Sites on earth. In the city , there are approximately four big heritage sites within fair distance from one another.

Lumbini is among the most visited Buddhist pilgrimage site one of the individuals of this Buddhist sect and there are lots of Monasteries which were constructed there, every each one showcasing beautiful Tibetan and Buddhist art in types of Thankas, wall paintings, stone sculptures and idols of mythical creatures.

Touring the legacy sites of both historical towns of Nepal presents excellent insight into the spiritual and historical characteristics of the nation, along with also the Kathmandu and Lumbini luxury Tour enables you to experience the cultural wealth from the most comfy of ways with agreeable hotel remains.

Begin the tour in the Kathmandu town with visits to heritage sites such as the sacred Pashupatinath temple, the Bouddhanath stupa, the Swayambhunath temple along with also the Kathmandu Durbar Square is completed.

Every one of those holds their particular value in the context of Nepal’s spiritual and historic divisions. Even the Pashupatinath temple has been held among the most significant temples of the Hindu people and each year, thousands of pilgrims visit the temple throughout the festival and party of Shivaratri. It’s found in the bank of the Bagmati River and occasionally, the cremation service of the Hindu men and women may also be viewed being performed in the temple from the riverside.

The Bouddhanath is among the biggest Buddhist Mandalas on earth and contains a dominating roof which towers over the area it’s built at. The serene air of Bouddhanath makes seeing this Buddhist Stupa among the most relaxing and serene adventures. The Swayambhunath can be referred to as the”Monkey Temple” because of all of the monkeys that live there.

The Kathmandu Durbar Square is possibly among the most astonishing showcases of Nepali design and art in its best form. The Durbar Square of town includes a complicated that hold the old palace of the Malla and Shah kings who dominated town in medieval time combined with many sculptures and temples that present among their most breathtaking wood carving and stone sculpture exhibits. Architecturally intricate and lovely, the legacy sites each hold chief myths and stories which signify Nepal’s past glories and dexterity that’s been changed over time. The Kathmandu and Lumbini Luxury Tour allows you to research these wealth in the most comfy and hassle-free occasion.

Subsequently visit Lumbini and enjoy the old sacred area’s many festivals such as the Asoka Pillar which has Nepal’s earliest inscriptions, the sacred Mayadevi temple, the sacred Bodhi tree along with the sacred Puskarini pond combined with numerous monasteries that are constructed from the most glorious architectural style.

The well-preserved artifacts present the chance to envision what life was like here thousands of years back, before Lord Buddha attained enlightenment and was a mere priest who didn’t understand about life struggles. The simple fact that the sacred temple and place have managed to endure until today is a miraculous accomplishment in itself but their importance in the Buddhist civilization enriches their fascination. The Kathmandu and Lumbini Luxury Tour completely catches the beauty of the websites and presents you with an experience that’s filled and loaded with Nepal’s spiritual treasures in the most relaxed and comfortable types. 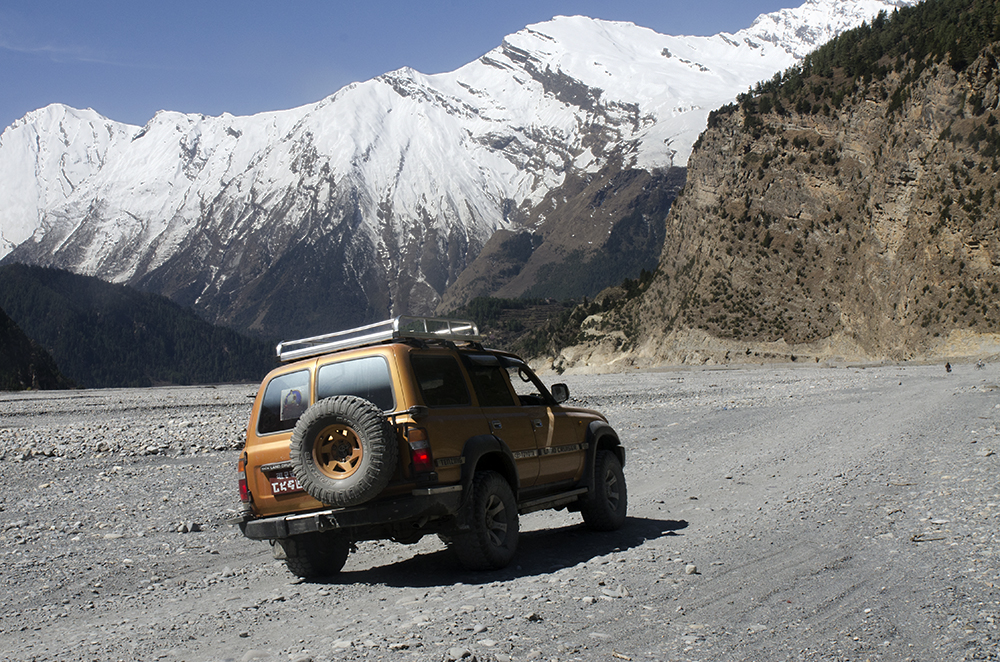 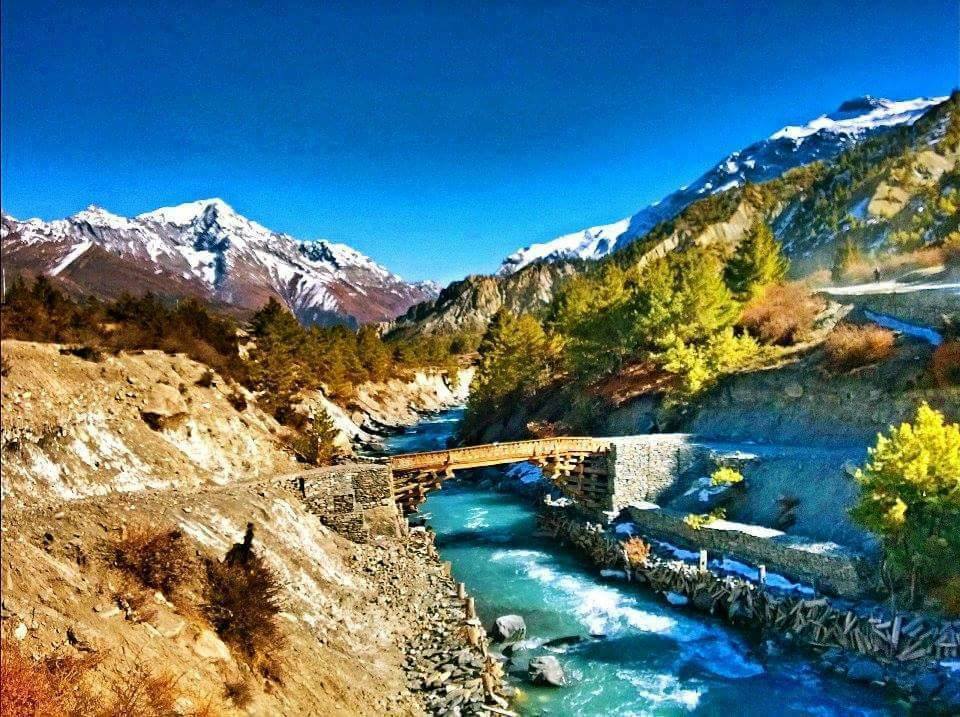