RM 7,150.00
All about the Upper Mustang Trek-Restricted Area Trip.

Upper Mustang, a geographical spot that gives you a chance to experience the wonders and beautiful sceneries in Nepal.Admire the surrounding mountain views and beautiful culture of its people upon exploring this region.

The term “Mustang” was originated from the Tibetan word “Mun Tan” which implies an endless plain. Lying on the edge of Tibetan, trekking to Upper Mustang is similar to trekking in Tibet as it is a part of the Tibetan plateau.

Upper Mustang is also known for its restricted area because it wasn’t until the 1990s that tourists were allowed to enter the region.

The exploration to the Upper Mustang begins in Kathmandu driving to Pokhara. Section to the zone takes an exceptional permit to non-Nepalese alongside the charge that is utilized for enhancing and keeping up the allure of Mustang.

The people living in the Mustang territory aretypically Thakalis, Magar and Gurung peopleand their legacy protect specific Buddhist culture from being unharmed. They are the relatives of Tibetans who had moved here and have been living since ages. The urban communities of Mustang are comprised of shaking walled houses and flat rooftops which resembles the homes in Tibet.

While trekking in the Upper Mustang region of Nepal, you can admire the uniqueness of tree-less landscape, rocky trails and views of Nilgiri, Annapurna, Dhaulagiri and other Himalayas. 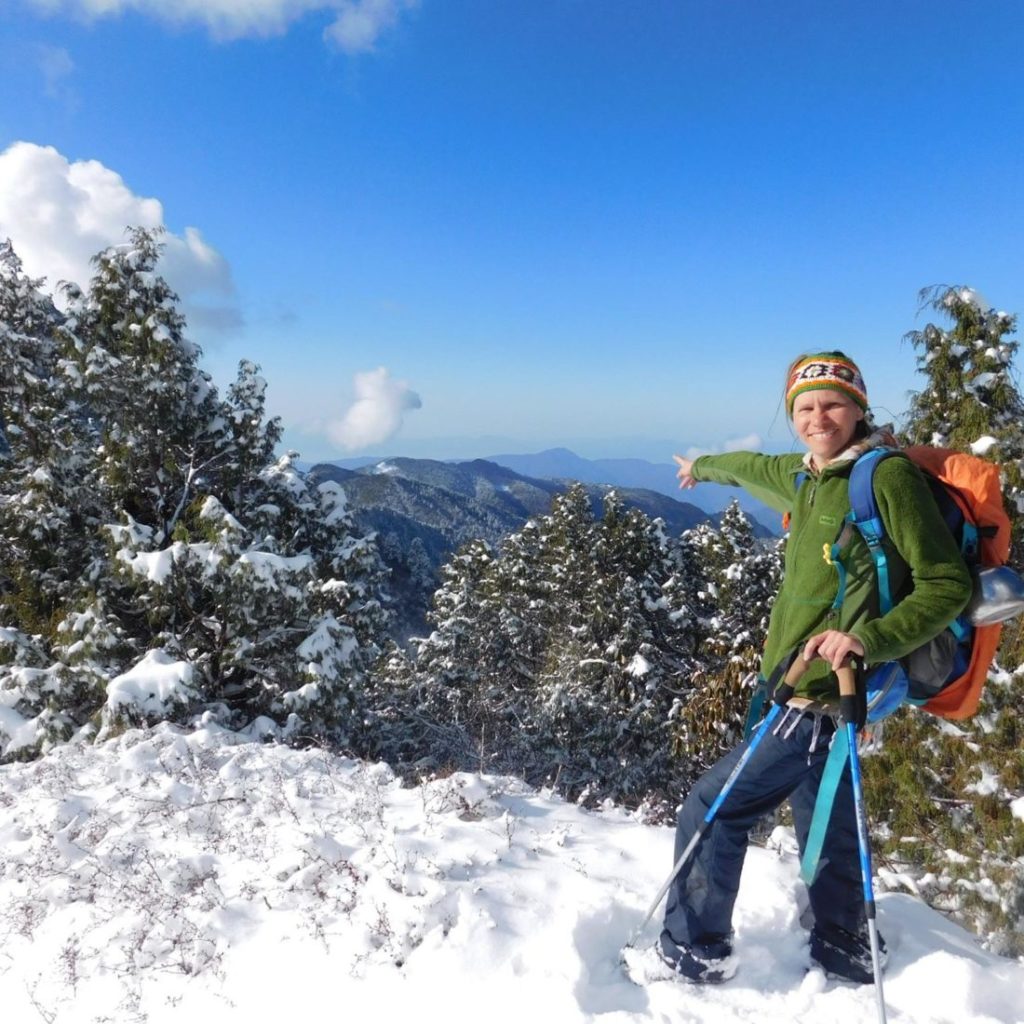 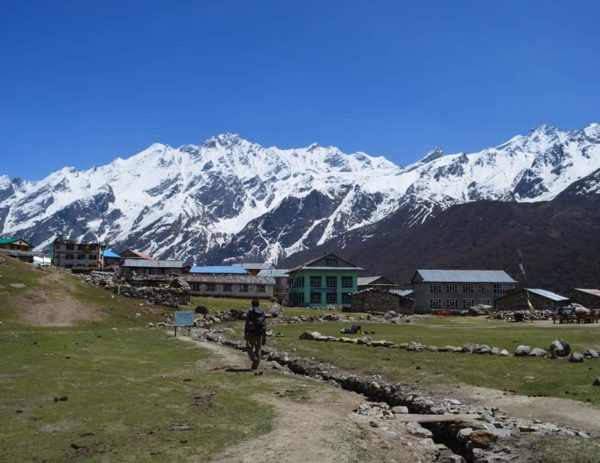 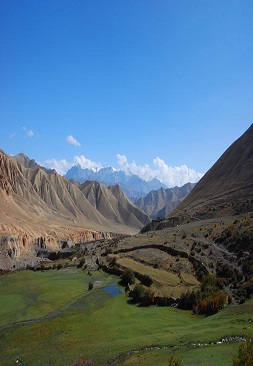 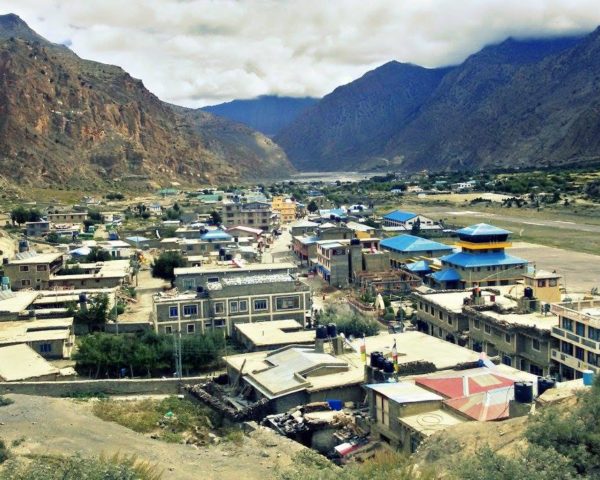